This countdown started with me on the couch, with a generous rocks glass full of Buffalo Trace and a notepad. I felt pretty strong about this pick at first but after digging into it a little bit I began to waver. In the end, I went with my original feeling and they remained in the 13th spot.

Honestly, Wake Forest could probably finish as high as ninth, but they have some real concerns. Allow me to explain…

The Demon Deacons lost John Collins. That’s really bad. Collins was the type of player at the college level that rival programs love to hate, and would love to have in their program. When he was hot, he grabbed every effing rebound and would score 8 straight points while getting your big man in foul trouble and increasing the Wake lead from 3 to double figures in 90 seconds. Then its over. In short, a lot of ACC coaches are glad to be rid of him.

Even with the expected departure of Collins lingering there was still cause for optimism in Winston-Salem because Konstantinos Mitoglou was back. A serviceable stretch 4 who had 96 career games under his belt and averaged 9.3 ppg and 5.4 rpg over that span while shooting 35% from deep and 77% from the line. On July 29th news broke that Mitoglou would skip his senior season and sign with Panathinaikos, a top tier EuroLeague team. Don’t ask me how to pronounce it, I can barely spell it with it right in front of me. 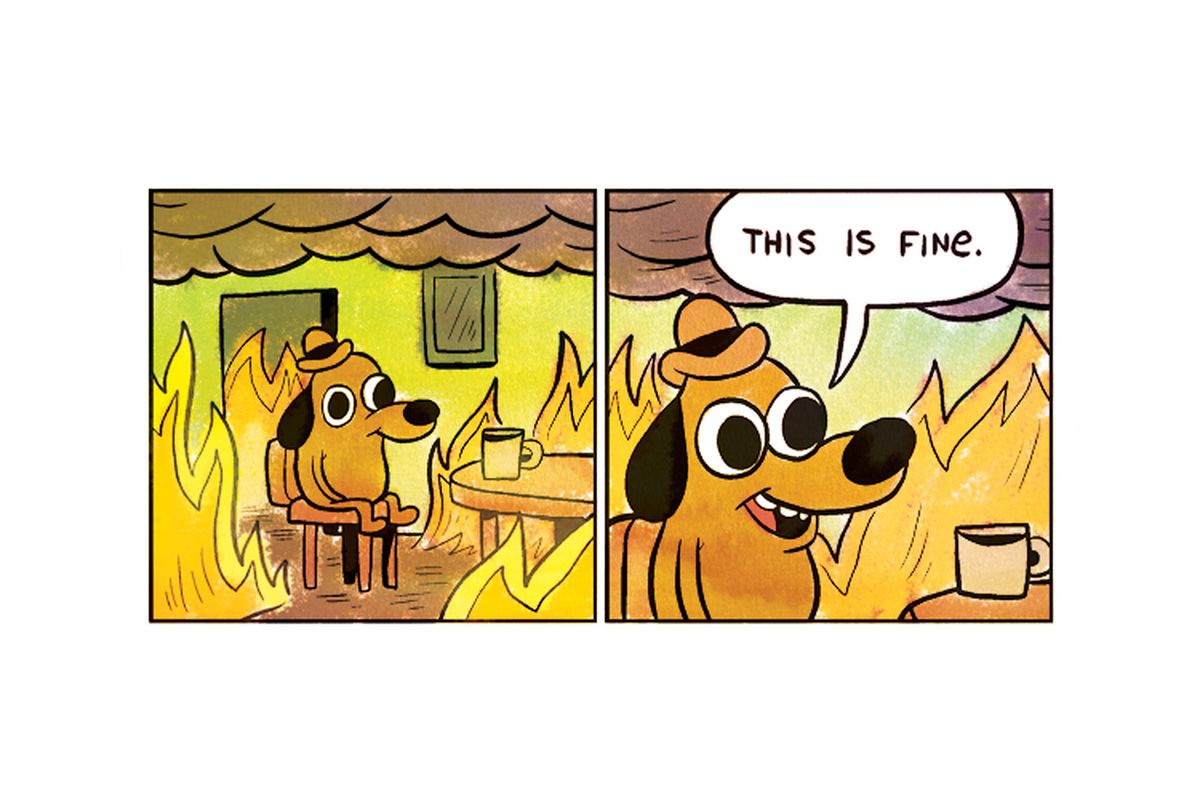 Add to that, 2016 Milwaukee graduate transfer and deep ball threat, Austin Arians (61 3pt FGM, 43%)graduated, and warm body Greg McClinton transferred. Basically the Hulk walked into the locker room and went all Hulk-smash on this frontcourt.

While Wake did make the NCAAT last year (First Round exit to K-State) the one glaring issue that cost them games last year was defense. The Deacs ranked 176th in adjusted defensive efficiency according KenPom. This stat was exposed in both, their ACC tournament loss, (gave up 99 to VT) as well as their loss to Kansas State in Dayton at the NCAAT play-in games. (99 points surrendered)  It should be noted that Kansas State ranked 268th in Adjusted Tempo (possessions per 40 minutes) according to KenPom. When considering these numbers its easy to see my concern when you lose your entire frontcourt.

The bad was a lot to handle, I know. But there is a reason why I was conflicted with putting this club so low in my predictions. That reason is the backcourt.

Bryant Crawford was a favorite ACC player of mine going into last season and he did not disappoint. The sophomore point guard lived up to my expectations with a tremendous season averaging 16.2 ppg, 3.8 rpg, 5.5 apg, 1.5 spg 2.4 A/TO, 44%/35%/83%. Those are numbers that will get his jersey retired if he continues on his current pace.

Crawford isn’t alone in the backcourt, Charlotte transfer Keshawn Woods who surprisingly contributed 12.5ppg 4.2 rpg 3.5apg while shooting 44% from deep is back, along with senior Mitchell Wilbekin (7ppg 1.5rpg 1.5apg.). They will be joined by top 35 recruit, SG Chaundee Brown out of Orlando FL. This kids video is very impressive. He is one of my favorite players in the entire class. He had offers from a ton of high level programs including Kansas but chose Winston-Salem where he will step right into a backcourt with a great point guard and contribute right away.

Doral Moore. Oh Doral Moore. Mr. Moore was one of my favorite big men in the 2015 class. A defensive prodigy who I thought would develop quickly and be a double double guy in no time, he has yet to reach those heights. At 7’1 265, I would have taken him over Tacko Fall. I would have been wrong.

In his freshman campaign he was used fairly sparingly until starting center Devin Thomas went down with a hand injury (IIRC) and missed 2 games late in the season. Moore stepped in and in those two games averaged 16.5 points, 7.5 rebounds and 3 blocks. “He’s going to be a star!” I was wrong again. After year 2 the Georgia native saw decreases in his overall field goal percentage (65% down to 53%) as well as his free throw percentage (58.1 down to 53.3). Following that promising audition he has been unable to duplicate that production as he did not have a single game of double digit points and only 2 games with 5 or more rebounds in 2016-17. He did have 3 or more blocks in 5 of his 27 games played so the defense remains.

Moore is joined in the front court by 2 star walk-on Sunday Okeke, a 6’8 230lb post forward who could possibly be learning on the job due to the lack of depth. Wake does have two sophomore bigs, Sam Mathias came in as a 3 star forward but saw very limited time last year and Donovan Mitchell only saw 4 games and totaled 7 minutes on the season. Who will get minutes amongst those 3 is just a guess. I’d lean to Mathias but, who knows.

The lack of frontcourt depth and lack of interest on defense is going to cost this team games. They are going to be a fun backcourt to watch as the trio of Crawford, Woods and Brown can all shoot it and are as athletic a backcourt as there is in the conference. The Demon Deacons are  going to need a lot of minutes and a lot of production from Moore and I am not sure that is a fair expectation for him right now.

Expected Starting 5: Crawford, Woods, Brown, Wilbekin and Moore. Its late in the game but if they can get into the free agent market and add a graduate transfer they do have 2 ships open.